It is an ancient shrine situated to the south of Kankhal town. This temple was constructed by Queen Dhankaur in AD 1810. Kankhal has several other temples and ashrams too. Lovers of Hindu mythology cannot avoid a visit to the Daksha Mahadev Temple in Haridwar.

Other than its Hindu religious importance, Daksha Mahadev temple is a marvelous piece of architecture by the side of calmly flowing River Ganga. The temple compound also has a tiny temple devoted to River Ganga in its area. 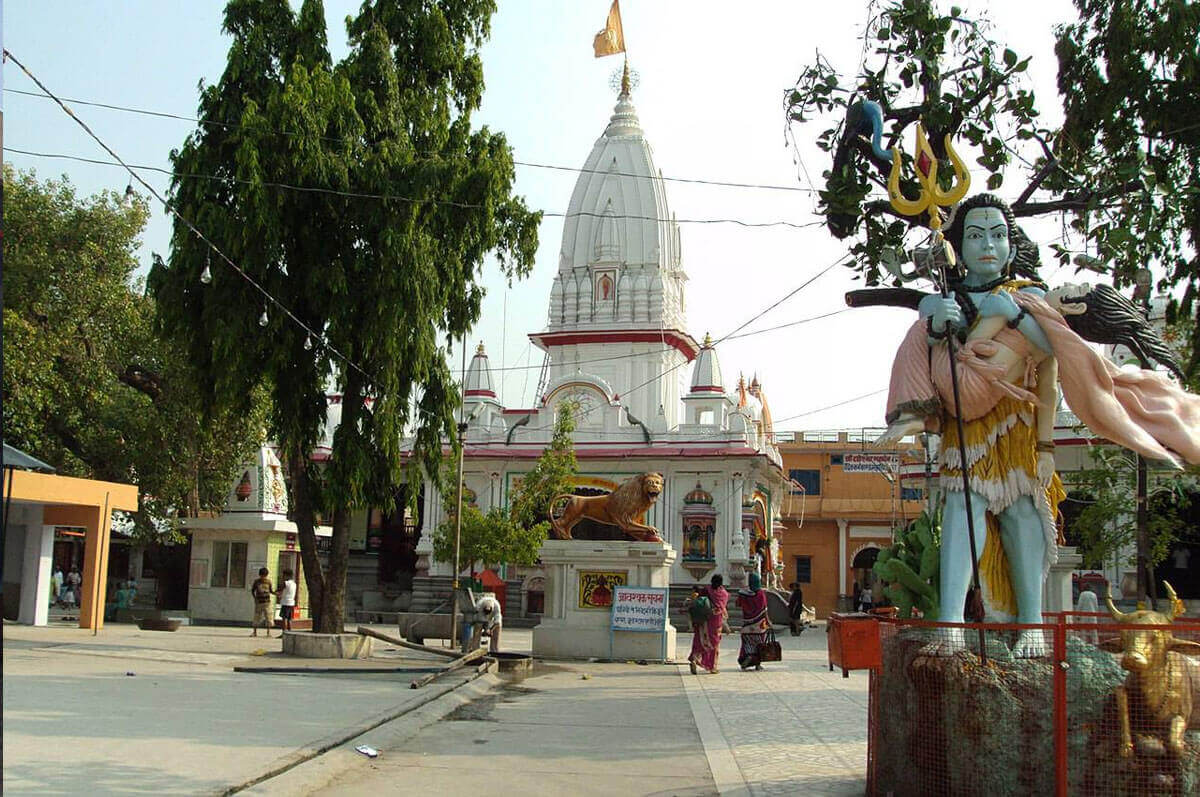 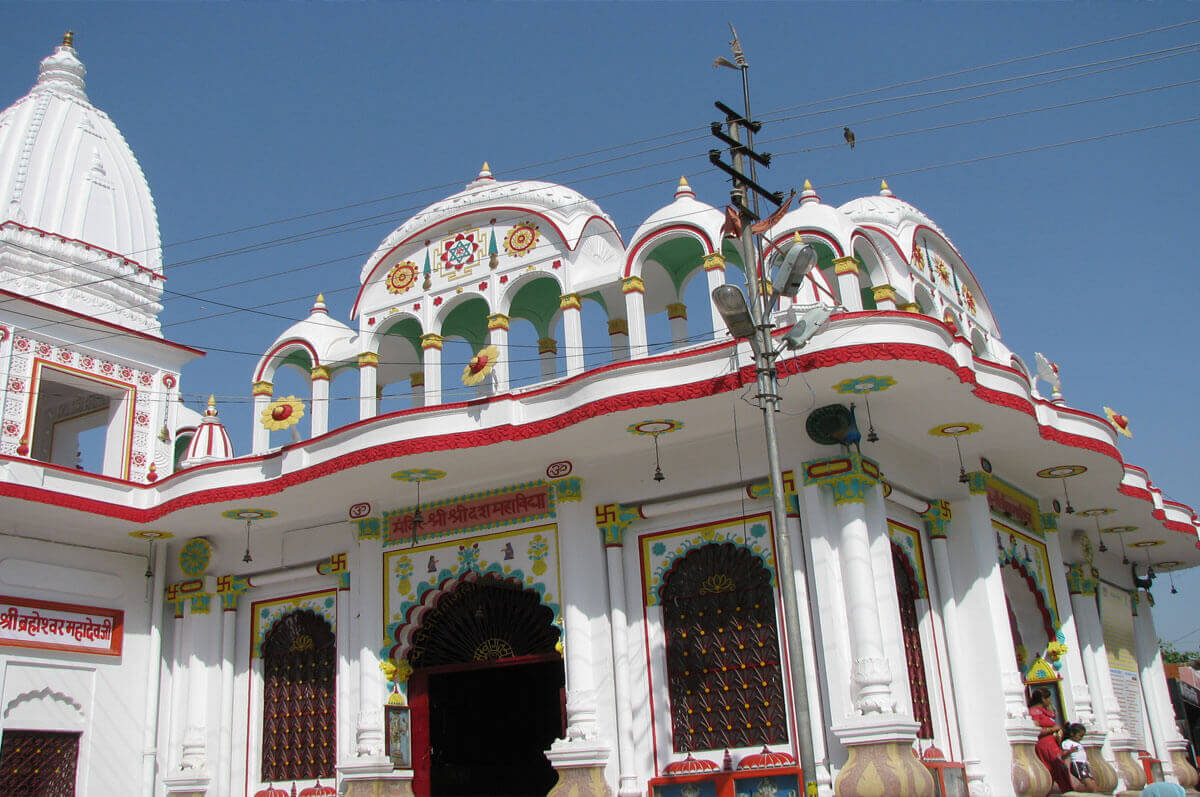 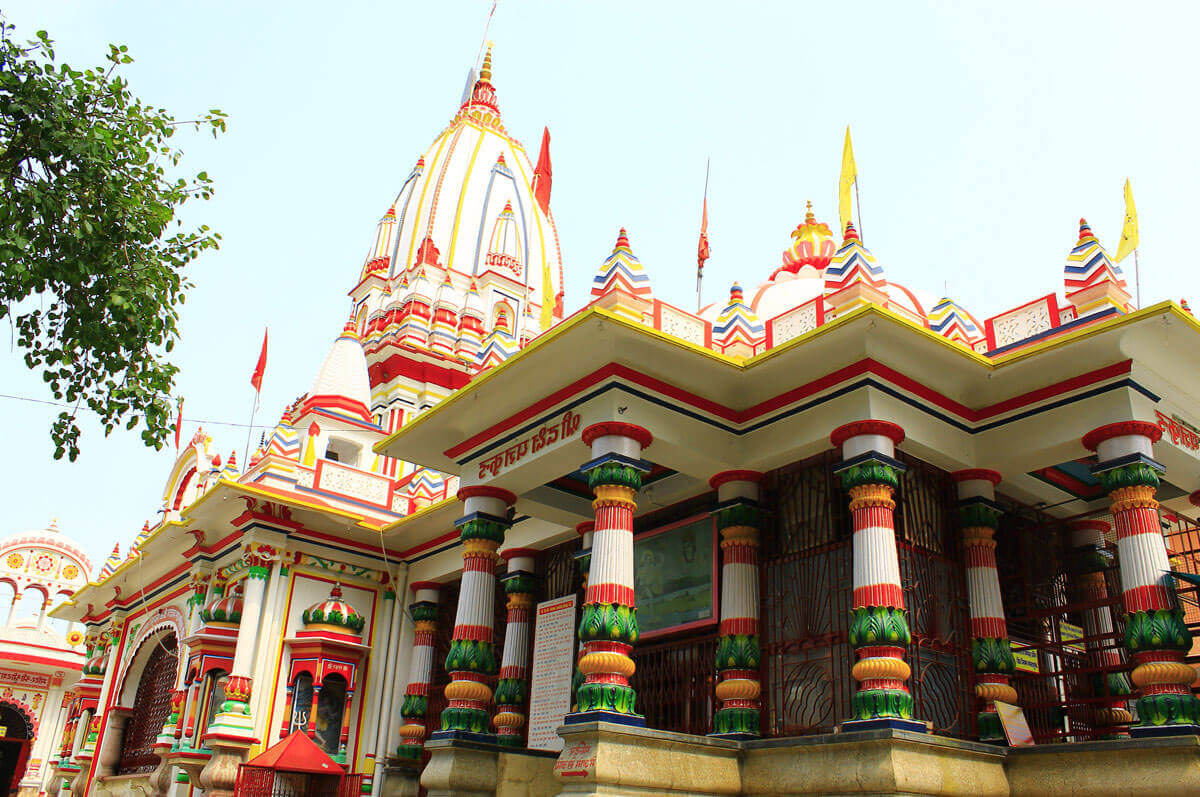 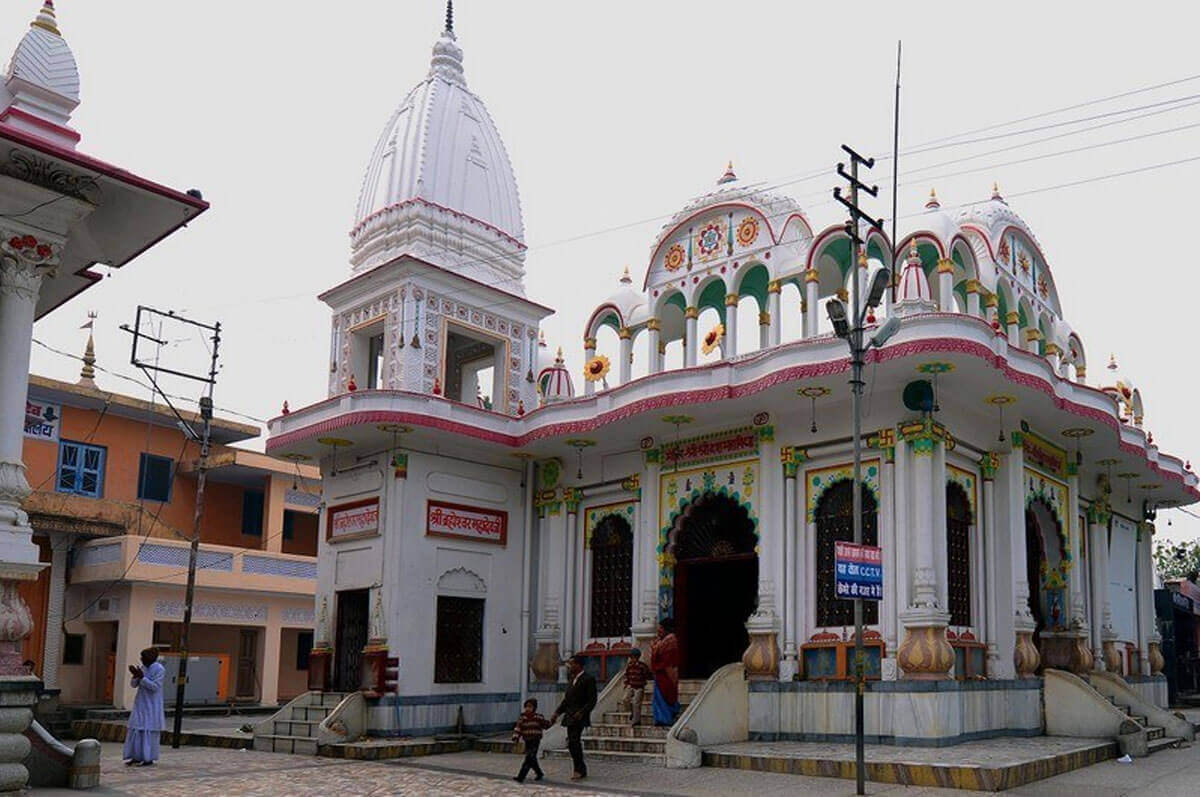