It is one of the most popular ghats in Haridwar. This sacred ghat was constructed by King Vikramaditya in the memory of his brother Bhartrihari. It is believed that Bhartihari eventually came to Haridwar to meditate by the banks of the holy Ganga. When he died, his brother constructed the Ghat in his name which later came to be known as Har ki Pauri.

This sacred bathing Ghat is also known as Brahmakund. The golden reflection of floral diyas in the river Ganges is the most enchanting sight in the twilight during the Ganga aarti ceremony at the ghat. 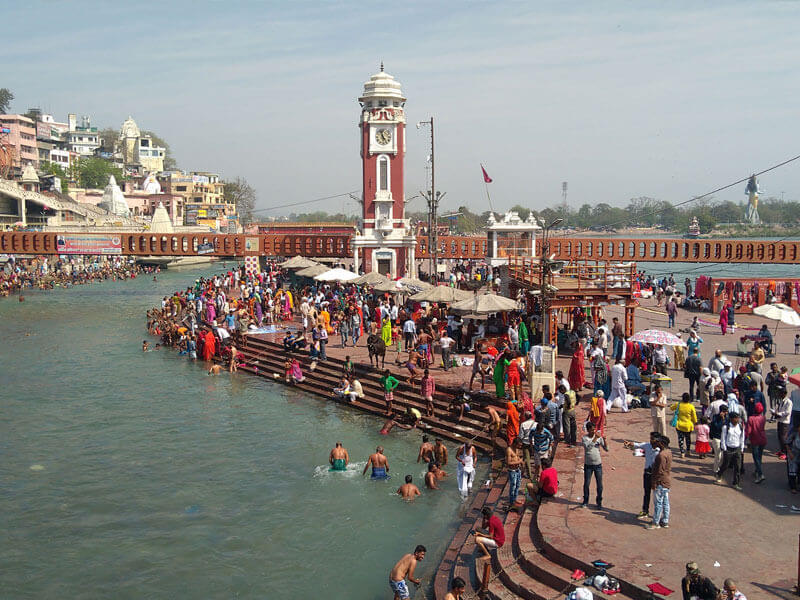 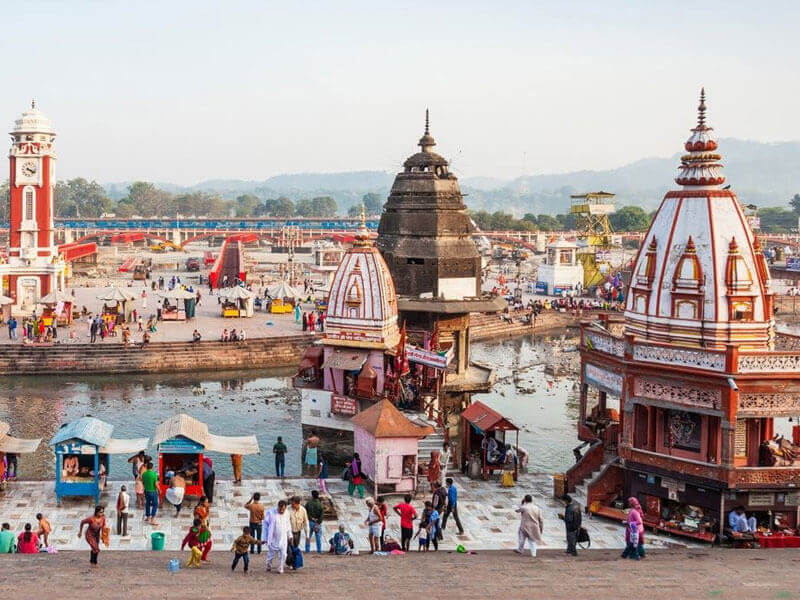 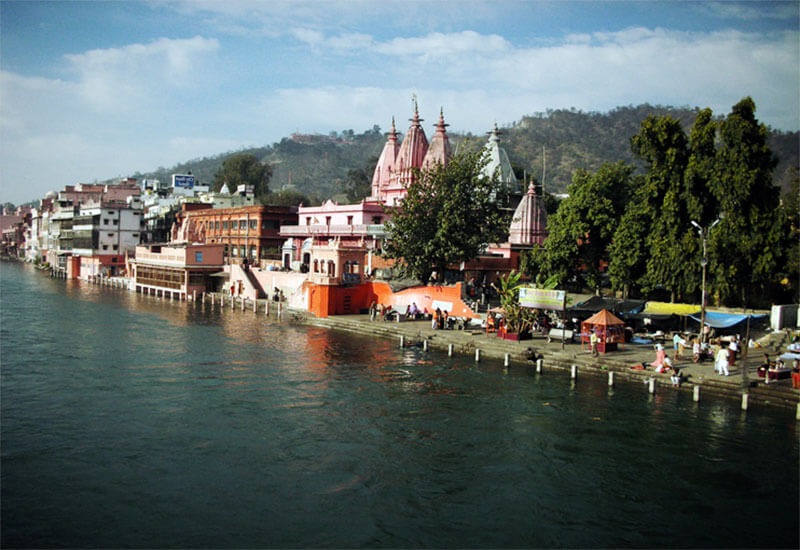 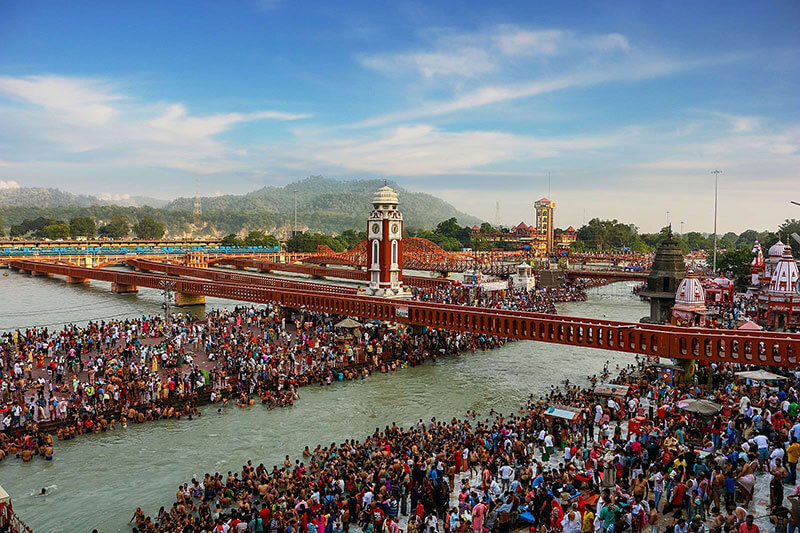 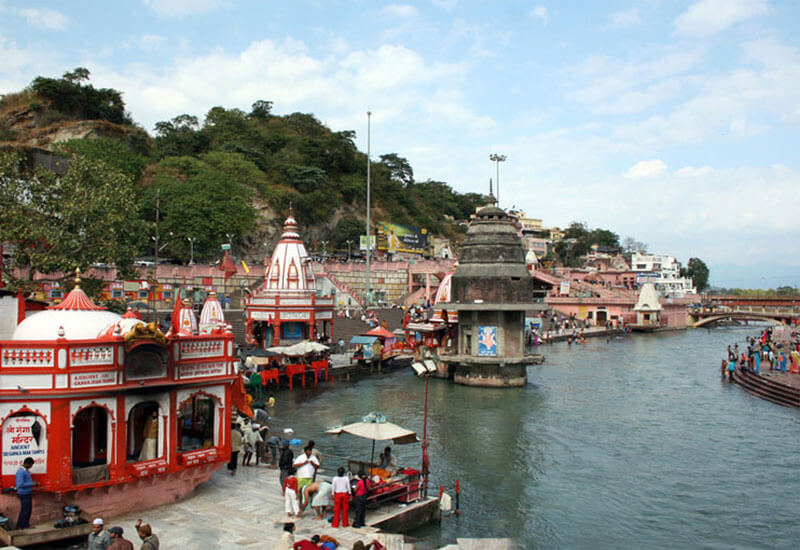 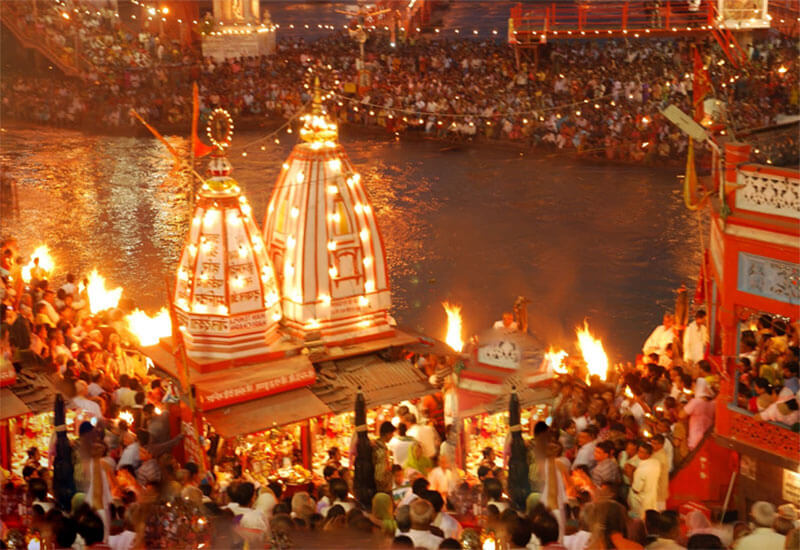 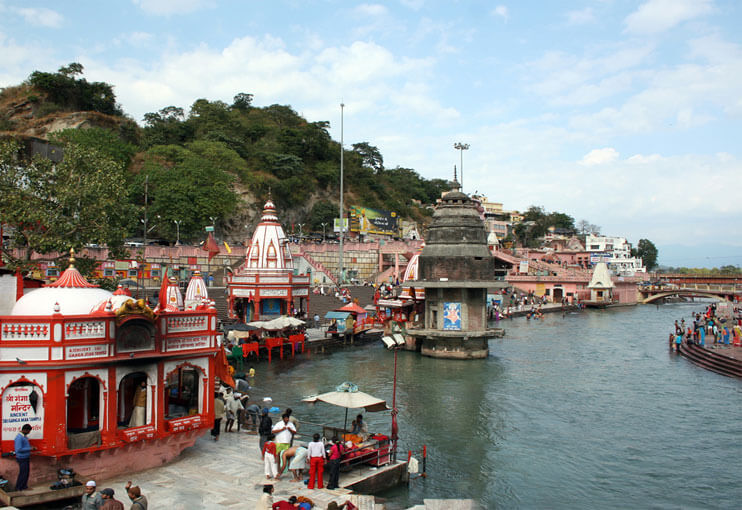 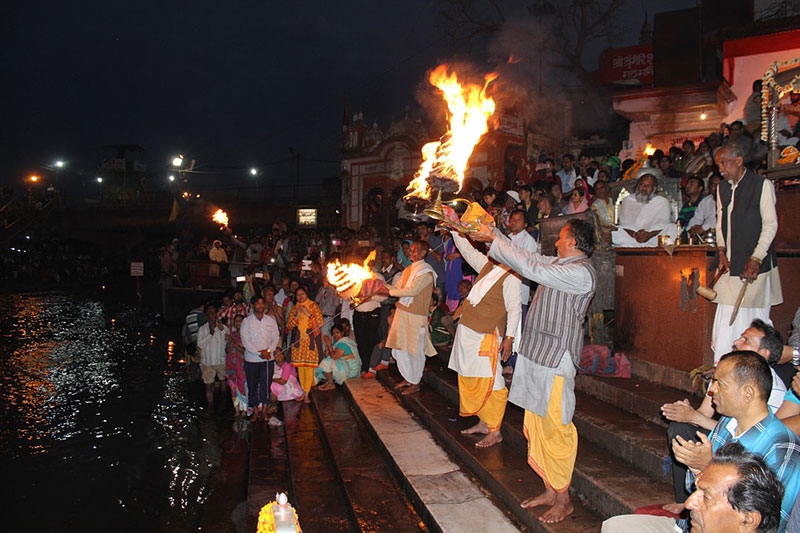 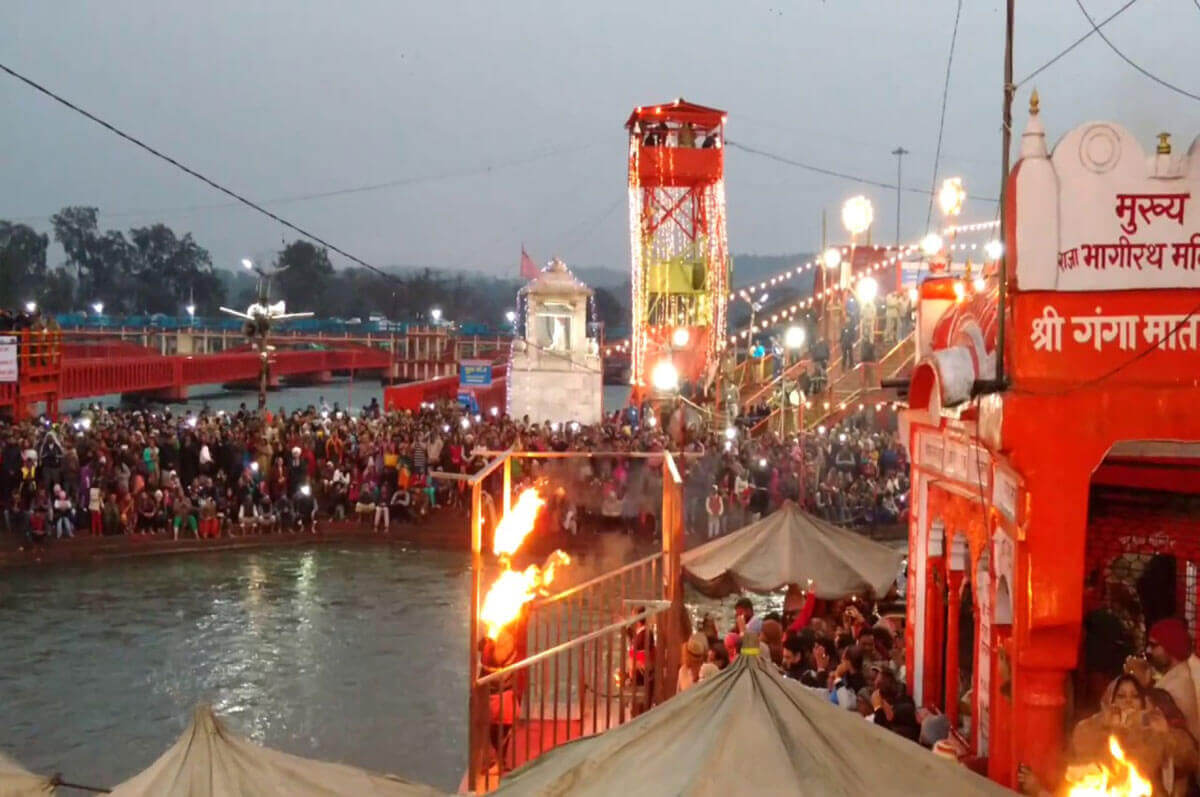 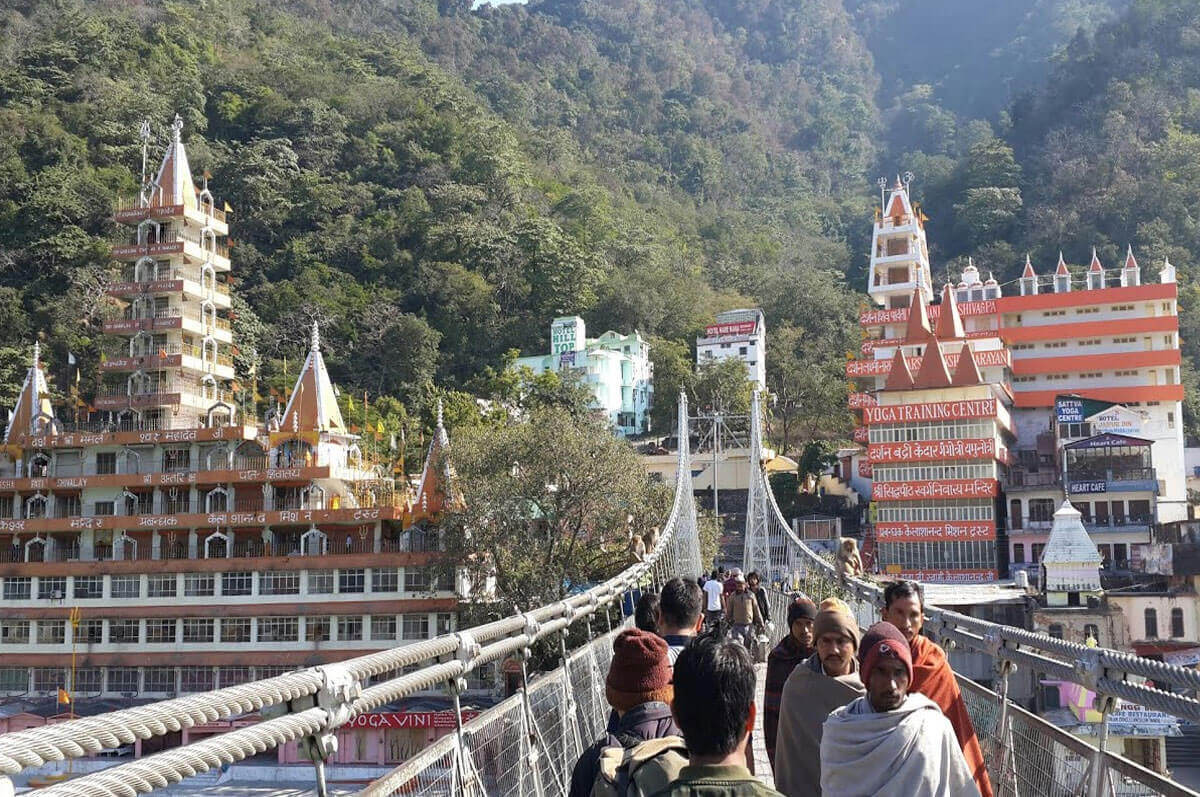