Maya Devi Temple is an ancient religious establishment of Haridwar which is counted as one of the shakti peeths present in India. The temple of Maya Devi falls is enshrined with the deity of Adhisthatri. The history of religion in Haridwar speaks of a rather interesting part of the Maya Devi Temple. Maya Devi Temple, Haridwar is a Hindu Temple dedicated to goddess Maya in the holy city of Haridwar of Uttarakhand State in India. It is believed that the heart and navel of goddess Sati fell in the region where the temple stands today and thus it is sometimes referred to as a Shakti Peetha. Goddess Maya is the Adhisthatri deity of Haridwar. She is a three-headed and four-armed deity who is believed to be an incarnation of Shakti. Haridwar was previously known as Mayapuri in reverence to this deity. The temple is a Siddh Peetha which is the places of worship where desires get fulfilled. It is one of three such Peethas located in Haridwar, the other two being Chandi Devi Temple and Mansa Devi Temple.

The history of the Maya Devi temple dates back to the 11th century. Devotees as well as tourists from all across the country and the world flock to Haridwar to visit the shrine and to seek blessings of goddess Maya Devi; the goddess represents shakti (divine power). Among the Hindu community this divine power is very highly regarded and revered. Maya Devi temple came into existence in Haridwar in the 11th century. This shows the ancient glory associated with this famous Maya Devi shrine of Haridwar. Devotees come to this sacred temple of Haridwar to offer their prayers to the presiding deity. The Goddess of Maya Devi temple resembles the form of Shakti and as such people worship this divine power.

According to the Hindu mythology, Sati (Lord Shiva's wife) set herself on fire to avenge the insulting demeanour of her father towards her husband. When Lord Shiva came to learn that Sati killed herself to keep his honour, he was filled with fury. An enraged Shiva undertook a tour of the whole universe carrying the dead body of Sati. It was during this tour that various body parts of Sati fell at different places. Hindus believe that it was at the temple site of Maya Devi where the naval and heart of Sati fell down. The religious beliefs state that the naval and heart of Sati were found in the very place where the Maya Devi temple stands today in Haridwar. 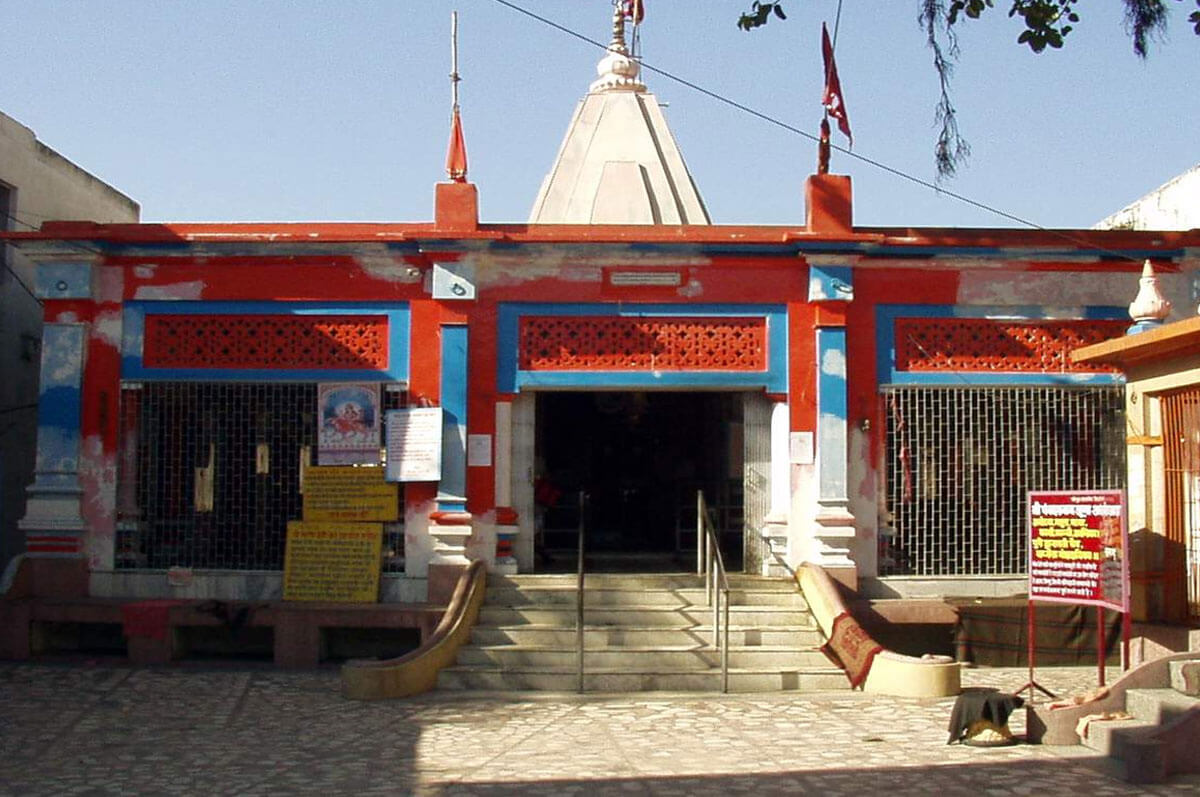 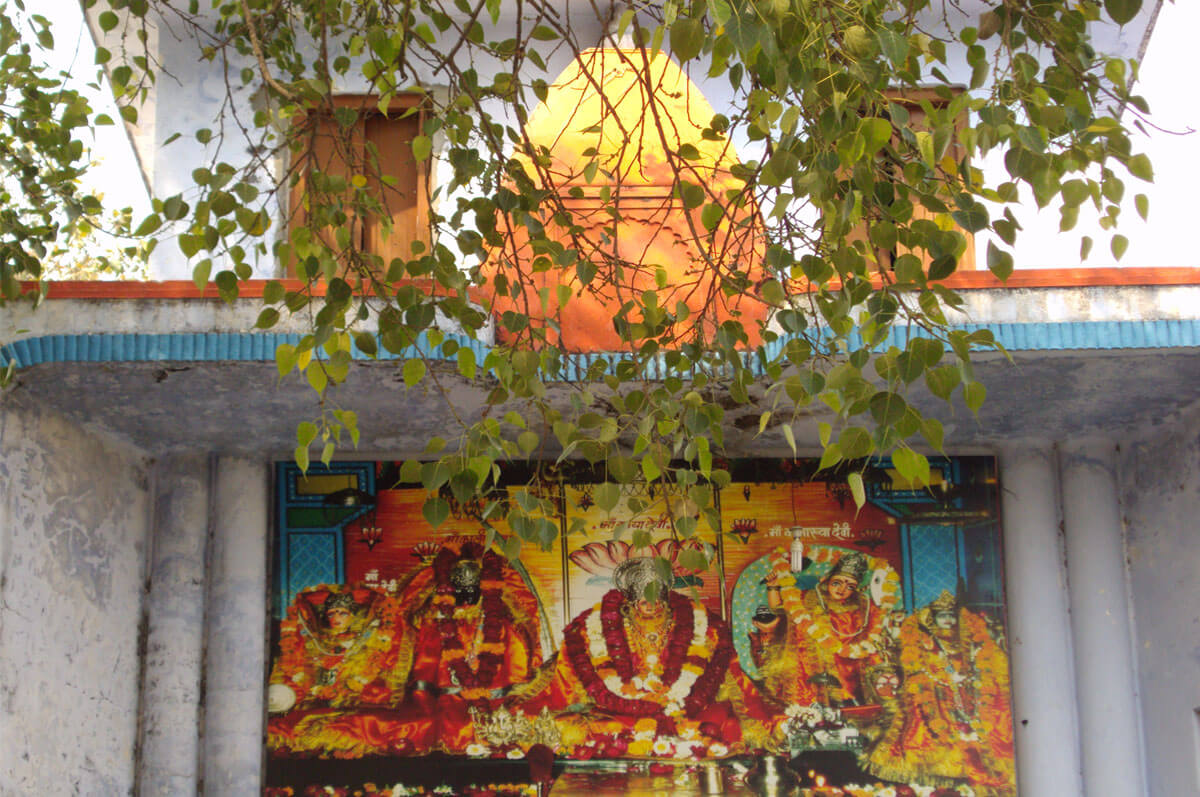 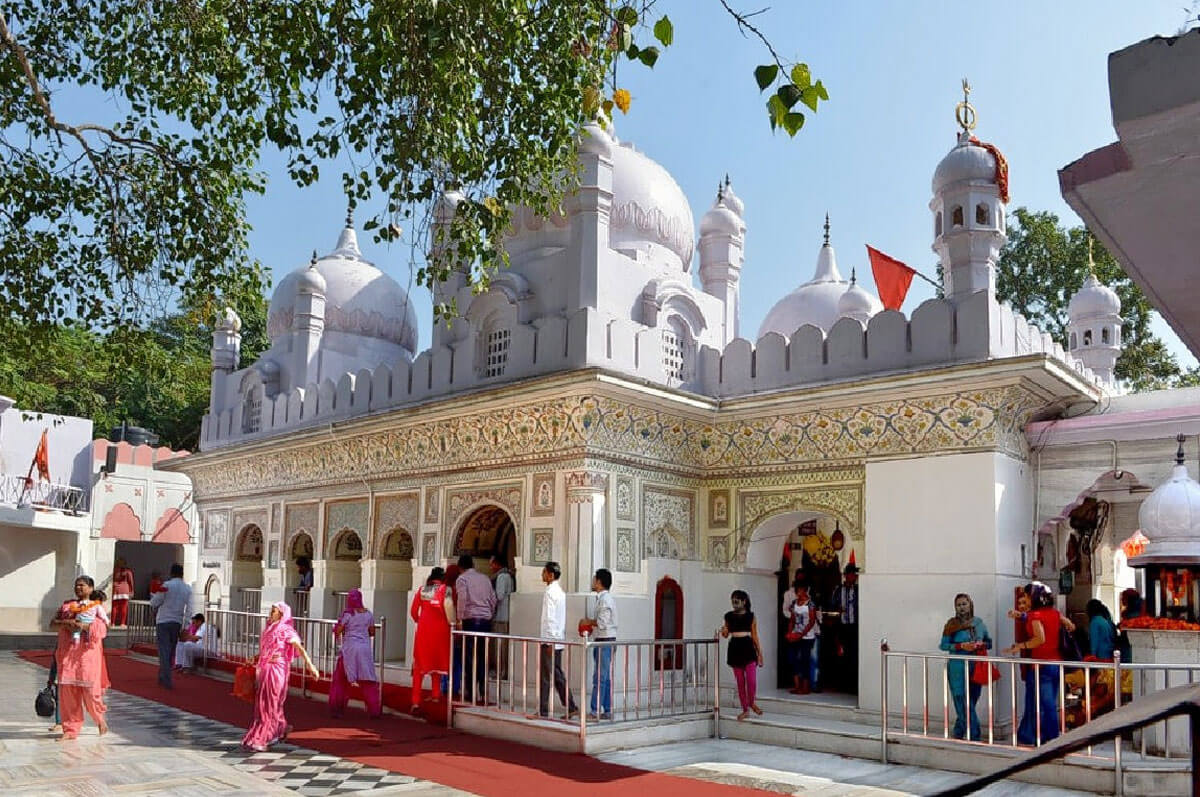 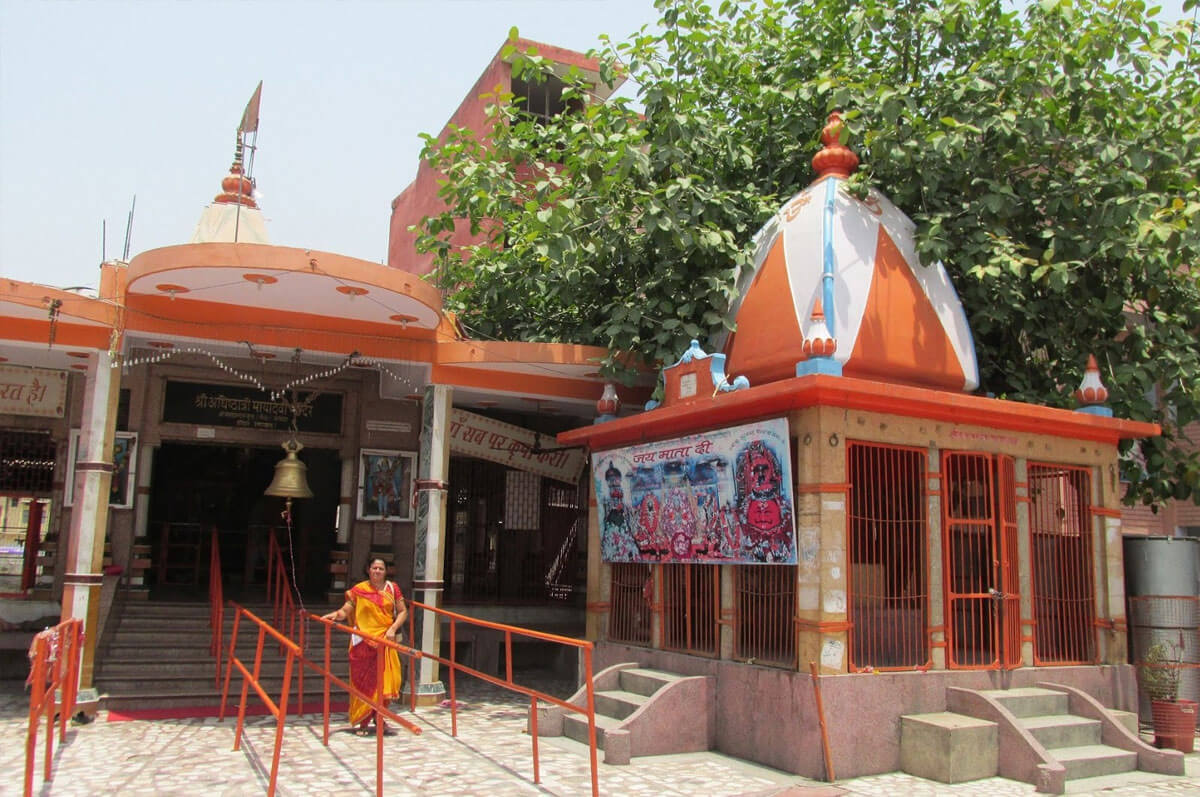 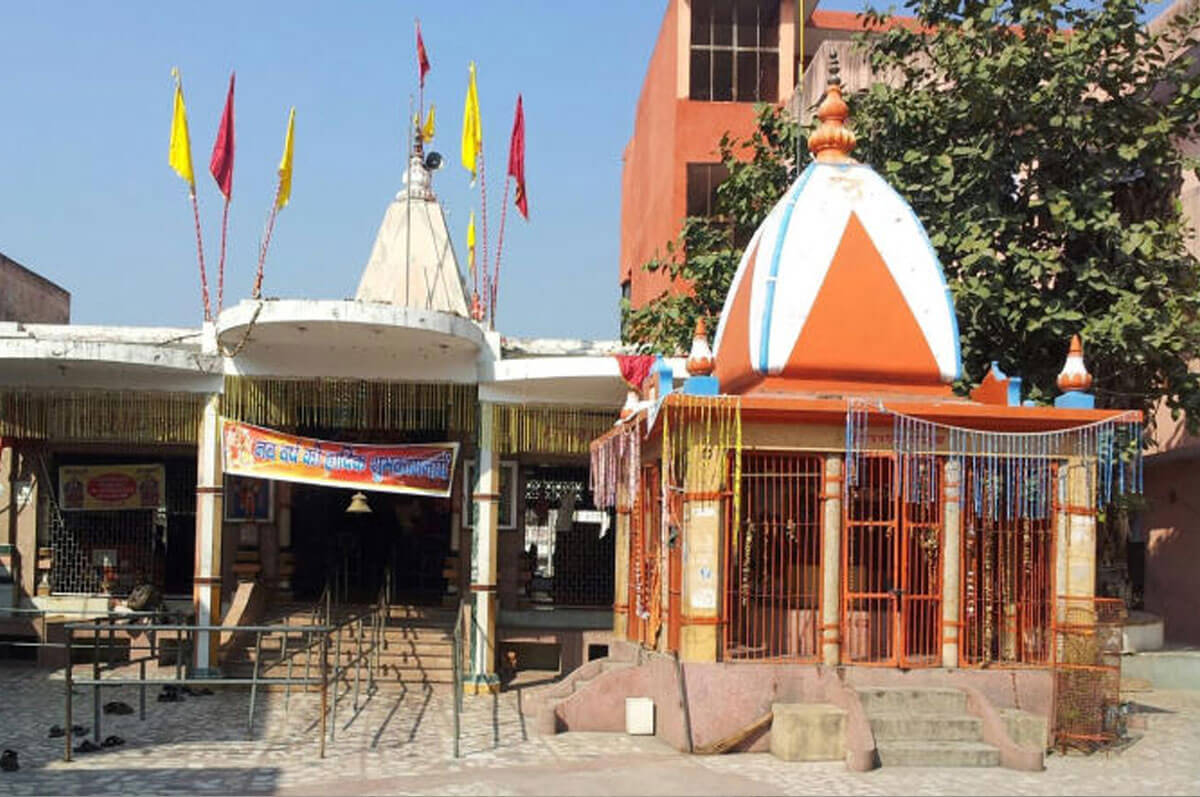